Today we will be take a look at Wembley Stadium a massive Concrete and Steel Building.

Amount of steel used in the construction 25,000 short tons 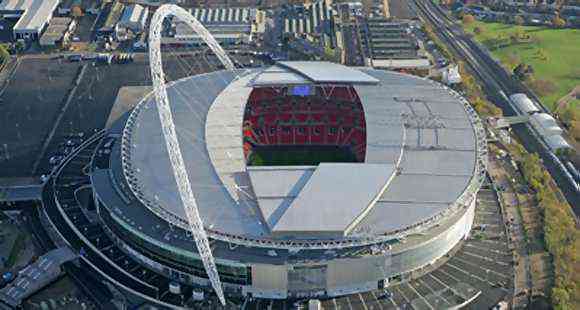 This is just in the structure of the stadium, this stadium has 90,000 seats all of which are under cover which makes this the stadium with the most seats under roof in the world.

There is 35 miles of heavy-duty power cables.

The stadium contains 2,618 toilets, more than any other venue in the world. 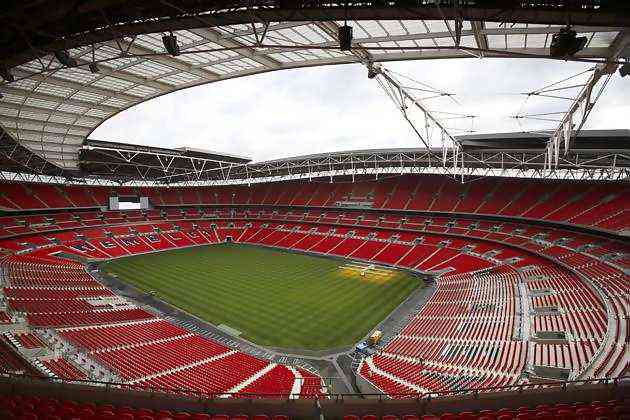 The stadium has a circumference of 0.6 miles

The total length of the escalators is ¼ mile 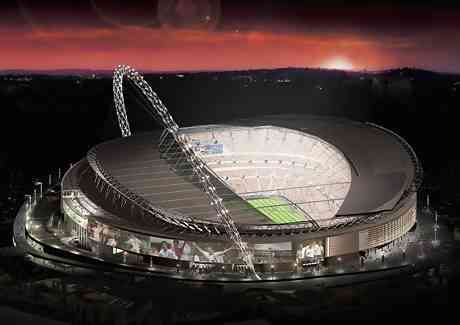 The stadium is also the most expensive stadium ever built, roughly US$1.57 billion  at the time.

The arch is 133 metres above the level of the external concourse. 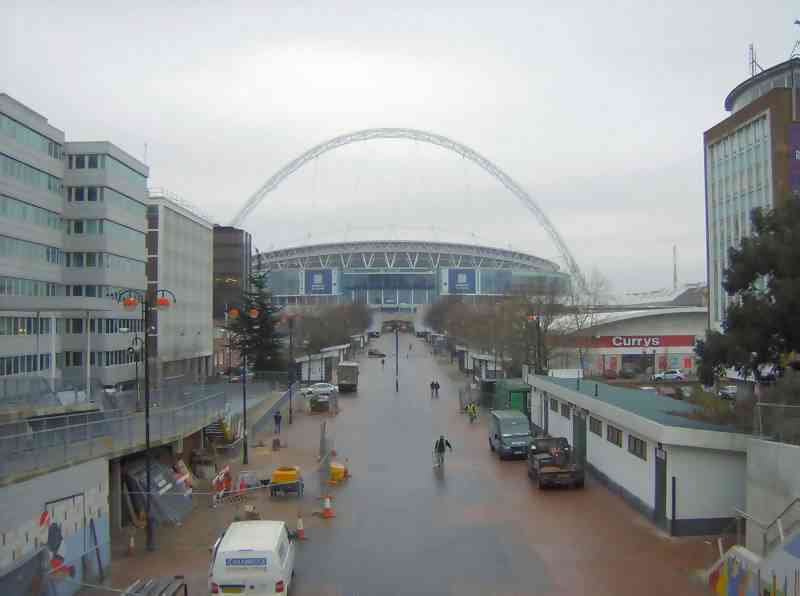 The rows of seating, if placed end to end, would stretch 32.31 miles.

The archway is the world’s longest unsupported roof structure.

At peak construction there were over 3,500 workers working on the stadium. 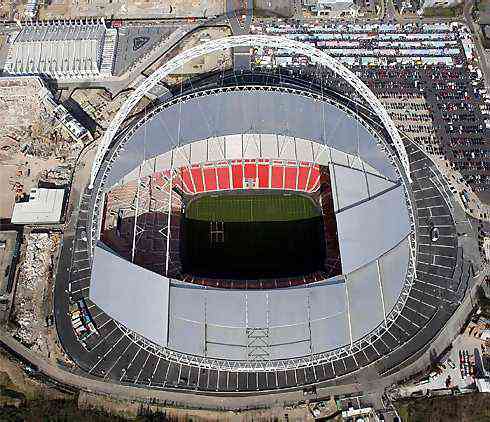 Each of the two giant screens in new stadium is the size of 600 domestic television sets.

The Stadium opened to the public on March 17th 2007 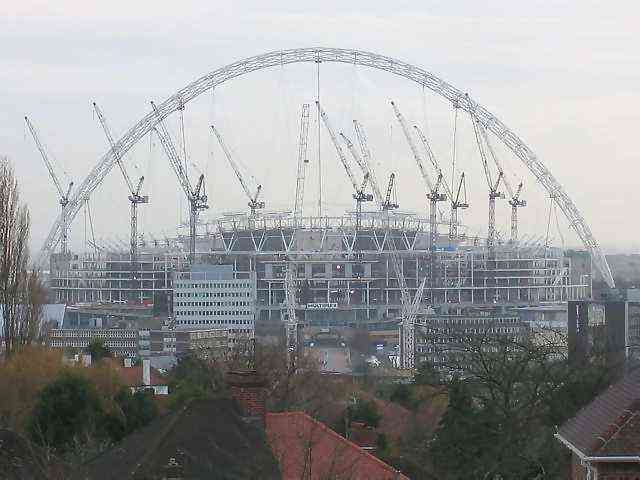 It is owned by The Football Association (FA),  its primary use is for home games of the England national football team.